The first draft is done and I’ve gotten notes from my first beta reader. (Yah!) Looks like the story is going to run about 40 pages. Don’t tell Gwynn (my artist) as she doesn’t know yet. 🙂 I’ve got the whole gang back together again of Samuel, Granville, Caitlin, and the newest team member, Alma and we head back to Liberty Row (The Scourge of the Mechanical Men) for part of this issue as well. The plan is to run a Kickstarter to print it in early Spring.

I’ve gotten back Boston Metaphysical Society: The House Wars (Book 1)   from my editor so I am deep into rewriting this week and next. Once that’s done, it goes back for a line edit. Release date of the novel will depend on a number of things which I will announce later. This will be a trilogy based about 35 years prior to the original graphic novel and covers an alternate history version of the American Civil War. 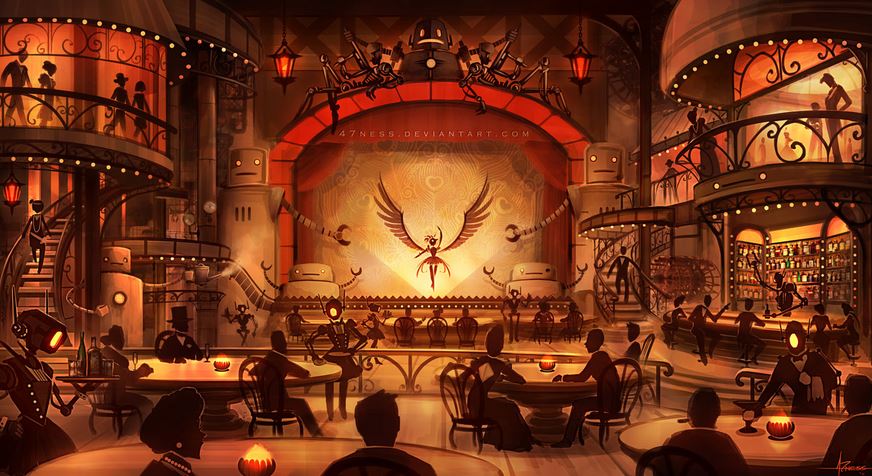 One of the nice things about having your own newsletter is that you can put in whatever you want. Which means I can can share not only cool stuff I see, but the cool people I know, like, and CREATE cool stuff. One of them is Alejandro Lee who did the artwork for theBoston Metaphysical Society Coloring Book. I first met him at a steampunk convention and we became friends. I’d been wanting to do a project with him for awhile, so when I thought he’d be perfect for the coloring book, I was thrilled when he agreed.  More about Alejandro.