I will be launching the Kickstarter for The Book of Demons on Tuesday, March 30. So be sure to mark your calendars. Lots of awesome stuff to be revealed and don’t forget it will be a 48 page perfect bound book with extras! Here’s a sneak peak at a few panels. 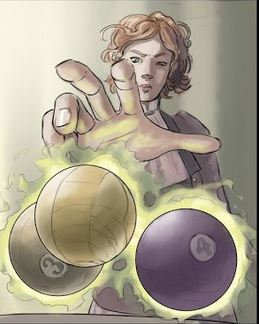 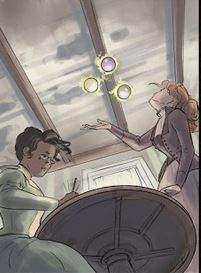 The scripts for all eight episodes are done! I’m waiting to get notes back from my script editor for episodes 3-6, then hand over the last two. I’ve got a casting notice drafted and I hope to post that in the next few weeks. We will be casting the three leads (Samuel, Caitlin, and Granville) and the narrator first, then the secondary characters. This will be a paid non-union project.   If you are a voice actor with your own professional recording equipment and are interested, please join the Facebook Group The Audio Drama Hub for more up-to-date announcements.

I’m thrilled to announce that Source Point Press/Ox Eye Media is set to republish the Boston Metaphysical Society sequels: The Scourge of the Mechanical Men, The Spirit of Rebellion, and Ghosts and Demons. They will be available to pre-order through Diamond, other outlets, and your local comic book store starting in March/April 2021. 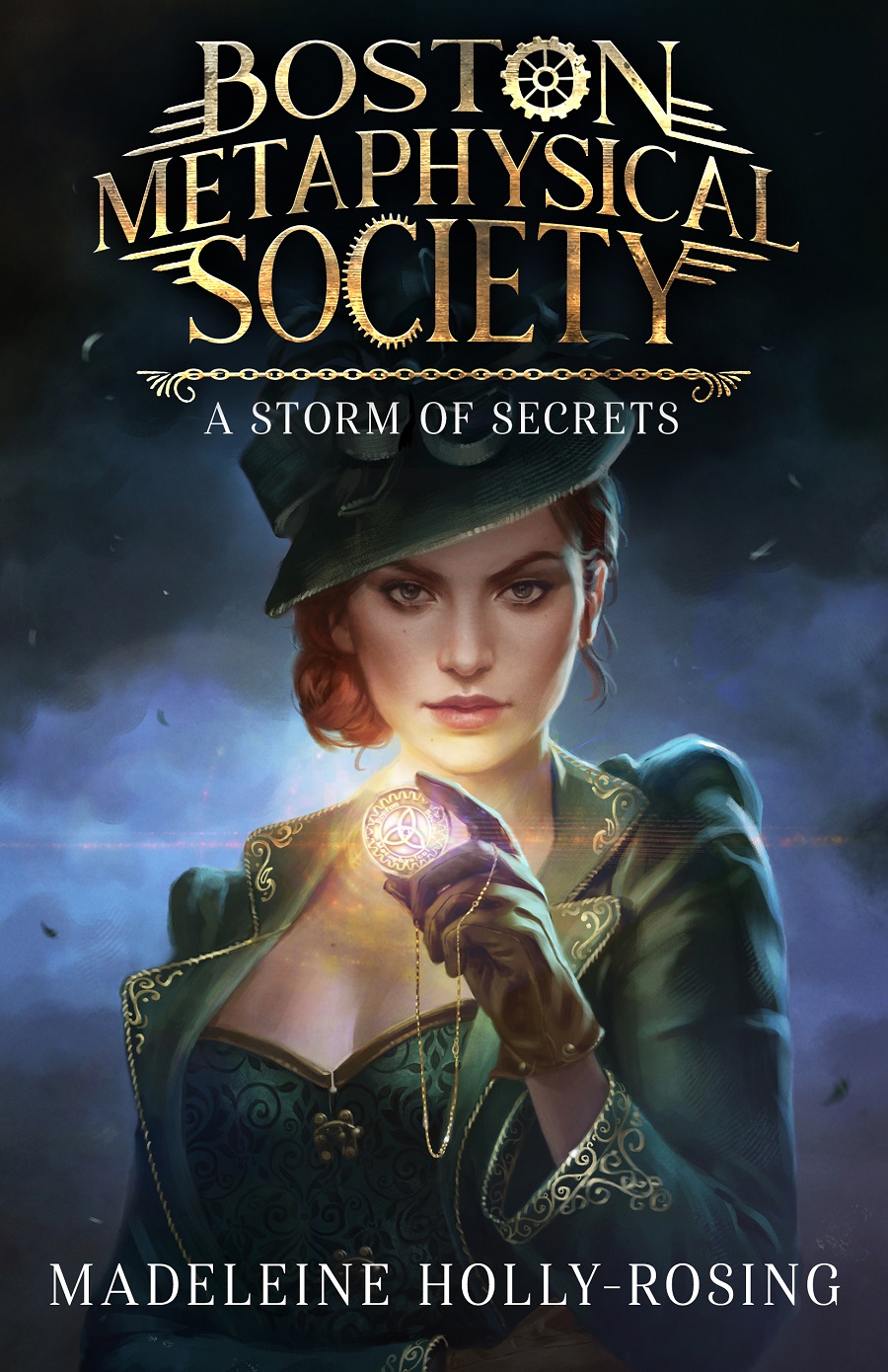 A big thank you to Books For Life for doing this interview of me about the writing process, dealing with negative reviews, promoting on social media and more. You can read it here.