I wanted to share one of the panels from the upcoming book, Ghosts and Demons.  Gwynn is hard at work on and has already turned in six completed pencils and six more are thumb-nailed out of what will be a 35 page story.  As you can see, Alma is back. I can’t wait to see Gwynn’s next pages!!

Here Abide Monsters is a short story I wrote that was originally part of the Some Time Later anthology. Ghosts and Demons was inspired by it so I decided to make it available as an ebook! (An audio book version is coming soon.)  I wanted to introduce fans to Duncan and what his life was before he became a ghost.

The Story: When Duncan MacGuire sets out to help a slave escape the Great Houses of the South, little does he know they’d send a demon to capture them. It is a prequel to the novel and graphic novel. 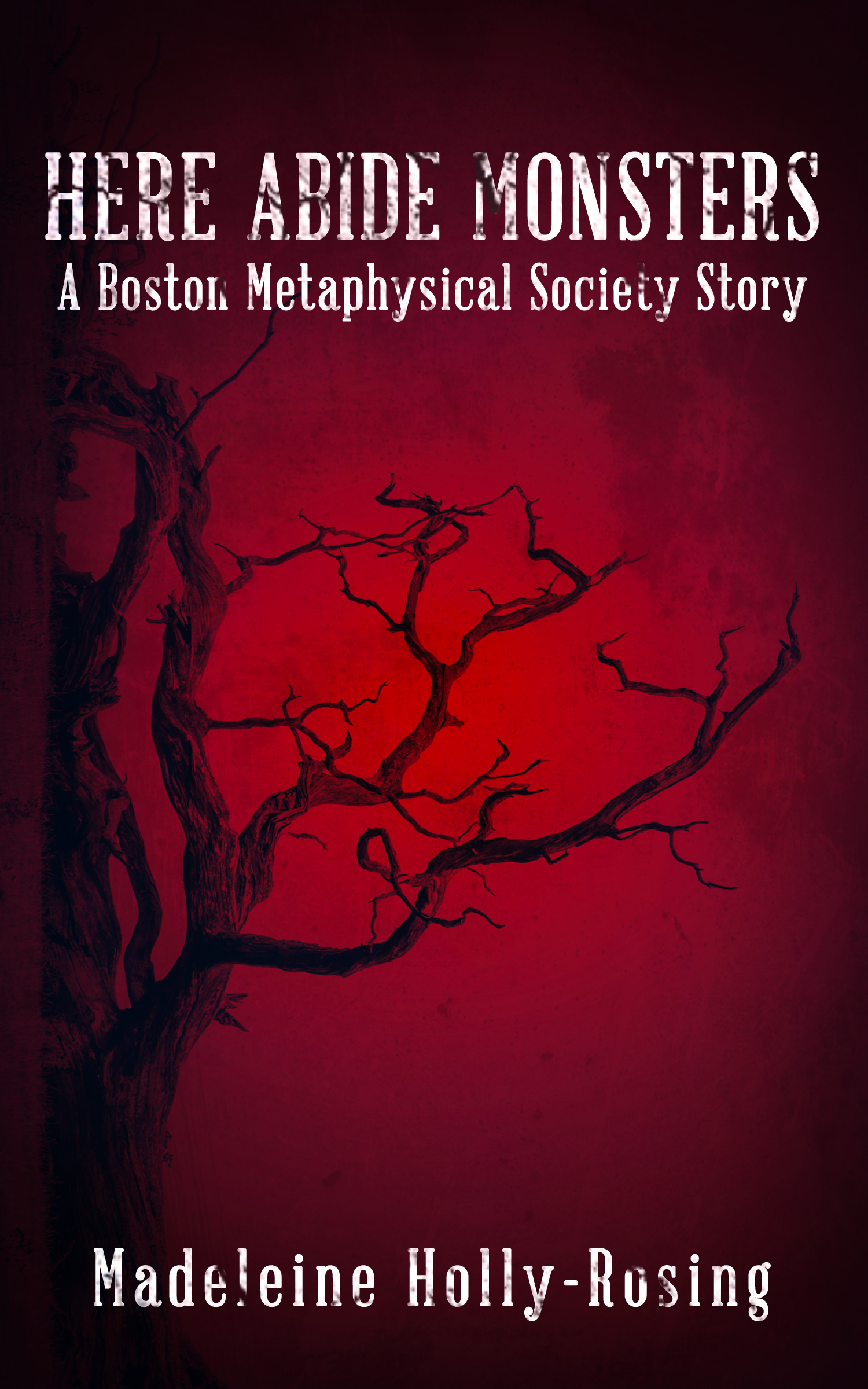 It is available on Amazon, Nook, iTunes, Kobo, and Smashwords for only $.99!! 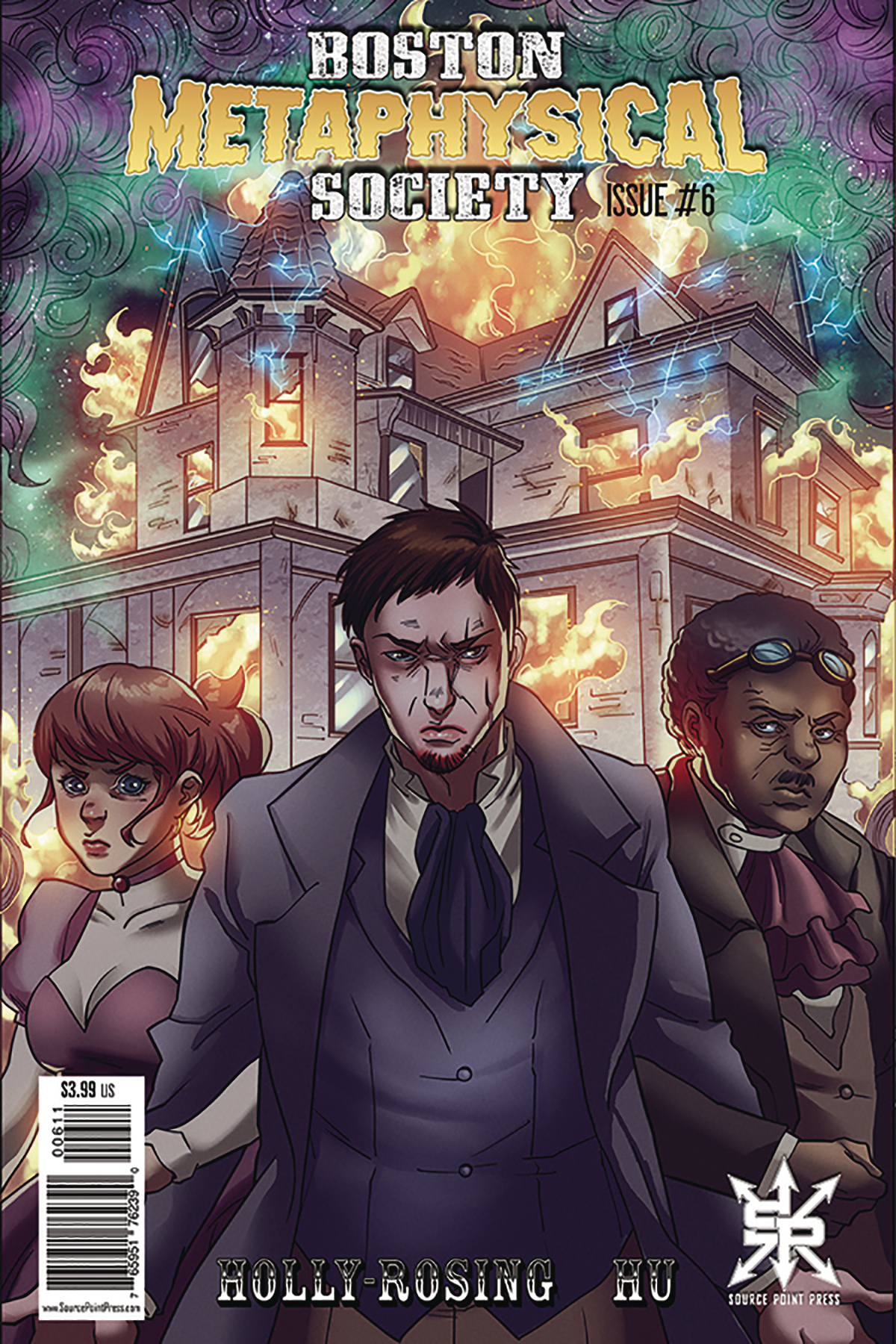 The sixth (and final) issue from the original mini-series is now available in the October PreviewsWorld! (Order #OCT192076) (Delivery in December.)

In this final issue of the six issue mini-series, Caitlin returns when she realizes where she truly belongs, Granville discovers that Tesla has set them up to fail, and “The Shifter” forces Samuel to confront his darkest demons. Will the team be able to stop “The Shifter” before it’s too late?

LA Comic Con. I will be at the Source Point Press Booth. Sat., Oct. 12